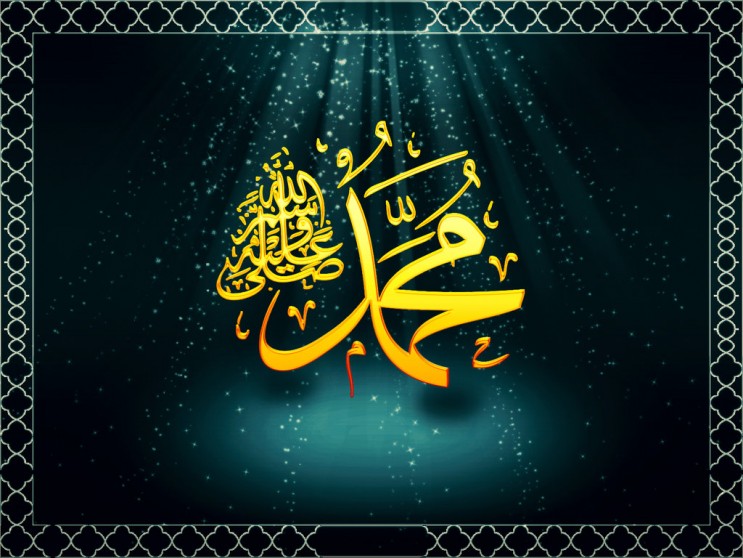 Introduction:
Islamic law is established based upon a foundation with two basic things. One is the Holy Quran and the other is the Hadiths of the Messenger (PBUH) of Allah. The Holy Quran has presented the basic foundation on which the Hadiths have built a large edifice. That is why Hadith is placed next to Quran in Islamic Shariah. In fact, Hadith is actually an elucidation of the Quran itself. So, the importance of Hadith cannot be denied alongside the Quran in Islamic law.
Allah Ta’ala says in the Holy Quran- “So, take what the Messenger assigns to you, and deny yourselves that which he withholds from you. (Sura Hashr-7)
Moreover, the Quran announces in another place that the life of Muhammad (PBUH) is “Usuwatun Hasanah” which means “The Best Ideal”.
Another Ayat says- “He who obeys the Messenger, obeys Allah.” (Sura Nisaa-80)

Introduction to Hadith:
Definition of Hadith- Hadith means the words, the deeds, and the consent given by Prophet (PBUH).
Definition of Athar- The word and deeds of Sahabaas are called Athar.
The systems of examining and testing Hadith are two-
1) Rewayah and
2) Derayah.

Rewayah: Rewayah is connected to documentation. The placement of a hadith based upon the acceptability and the non-acceptability of the narrator referred to in the Sanad is called evaluating Hadith in Rewayah system.
Derayah: Derayah means intuition and insight. Only Derayah of those will be acceptable who have spent their notable time in studying and practicing Quran, Hadith and Islamic Fiqh. That is why the experience and intuition of a special level have been grown up in them for their perseverance and exercise and they have no intention or tendency to judge the Islamic values or tradition on the basis of other criteria to take any other doctrine, theory or values other than Islamic thoughts and action.

The basics of Hadith:
Sanad: The chronology of narrating Hadith is called Sanad.
Manat: The basic part of Hadith is called Matan.
Rabee: The narrator of Hadith is called Rabee.
Adalat: That determined strength by which Takwa and humanity is achieved to stand firmly to Deen (Islamic monotheism) and to refrain from evil deeds.
Tabot: With which force one can preserve a heard or written matter from sinking into oblivion or destruction and can present exactly whenever he wants.
Mudallis: To hide. He whom makes confusion hiding something while narrating Hadith is called Mudallis.
Thika: Which Rabee has justice, memory power, preservation power, and exactly presenting power in him in him is called Thika Rabee.

Kinds of Hadith:
Hadiths are of mainly two types:
1) Maqbul and
2) Mardud.

Based on the omission of the number of Rabees, Hadiths are of 2 kinds.
1) Muttasil: The number of Rabees is intact from the first to the last and no Rabee is omitted.
2) Munkati: If any Rabee is omitted from the list and the number is not intact that hadith is Munkati hadith.
Munkati hadiths are also of 3 kinds:
1) Muallak: Any Rabee from theSanad of which hadith becomes omitted or if the whole Sanad is omitted.
2) Mudal: If consequently two or three narrators of which hadith are omitted.
3) Mursal: If the name of the SahabeeRabee betweenRasul (PBUH) and the Tabeyee is omitted.

According to the qualities of Rabee, hadiths are of 3 kinds:
1) Sahih: Which hadith has MuttasilSanad, credible and trustworthy Rabee, with a sharp memory and the hadith is not Shaaz or Muallal.
2) Hasan: All the qualities except sharp memory exist in the narrator of which hadith.
3) Zaeef: In which hadith one or a notable part of the conditions of a Sahih hadith exists is called zaeef hadith.

Some words about fabricated hadith:
Maudu or fabricated hadith is that hadith among the Rabees of which at least one is marked as a liar. The words narrated in the name of the Prophet (PBUH) which he did not say is a serious sin. The aftermath of doing that will surely be the Hell-fire in the Hereafter. The Messenger of Allah (PBUH) says, “Do not tell lie against me for whoever tells a lie against me (intentionally) then he will surely enter the Hell-fire.” (Bukhari- 106)

The origin of fabricated hadiths:
After the miserable incident between Hazrat Ali (RA) and Hazrat Muabiya(RA) the extreme supporters of both of them split apart and started doing excessive activities against each other. As a result fabricated or Maudu hadiths came into being.
The reasons and purpose of making fabricated hadiths:
1) Zindiks said themselves Muslim apparently but actually they were the followers of Persik Jins and they did a great harm to Islam hiding themselves behind the screen. These types of people preached thousands of illogical hadith in the name of the Prophet (PBUH) to make the Muslim disrespectful towards the basics and beliefs of Islam. The main purpose of them was to harm Islam.
2) Some over-pious people made false hadith to prove themselves as Sufis.
3) Sometimes for good purpose also.
4) In arguments to prove the greatness of the Prophet (PBUH) some people made false hadiths.
5) To invoke in war.
6) Mukallid: The followers of different Imams wrote false hadith to prove that their Imams the greatest.
7) Flatterers: Some flatterers made false hadith to please their kings or Ameers.
8) Some lecturers made,
9) Due to incautious and blind following
10) Some Sufis made false hadiths.

Some maudu hadiths:
1. “Alims of my ummah are equal to the prophets of Bani-Israel.
2. “The ink of the pen of a learned man is better than the blood of a martyr.
3. “The Patriotism is part of Iman.
4. “Kalb is the place of Allah.
5. “Acquire knowledge although you need to go to the far China.
6. “A prayer of 1 Raqah with pagri is equal to 25 Raqah etc.

Signs of fabricated hadith:-
1. Acknowledgement
2. If anything described which is against the direct truth is a false hadith. Such as— Brinjal is a heal-all.
3. If the narrator is proved a liar in narrating any other hadith.
4. The description of which is the opposite from its basic.
5. Any hadith describing Khaja-Khijir
6. Hadith which is related to any heinous thought.
7. Hadith which describes an event that only one Rabee knew. But if that was true then many people would have known it.
8. Hadith which has unnecessary valueless talk.
9. Language of which hadith is indecent
10. Hadith which is opposite to the Holy Quran, Sahih hadith and Ijma
11. Which hadith contains the description of great amount of reward for a little deed and a great punishment for a little sin.

Hadith of whom should not be granted:
1. Who ascribe lie to the Prophet(PBUH)
2. Who tells a lie in general
3. Follower of Bida’at
4. Zindik, Persik, inattentive and unconscious persons, and in whom Adalat, Zat, and Fahm(Justice and Intellect) are absent.

Some well-known false hadith makers:
1. Adan Zafar An-Numairee: This man spread more than 3 hundred hadith in the name of Imam Abu Hanifa (R).
2. Ibrahim IbnZayeed Al-Alami: This man spread many hadiths in the name of Imam Malik (R).
3. Ahmad IbnAbdillah Al-Zuarbari: He described thousands of hadiths in the name of Karamia clan of Shiites.
4. Jabir IbnYazeed Al-Zufki: Sufian says about him, “I heard him describing almost 30000 false hadiths”.
5. Muhammad Ibn Suja-As-Salasi: He spread many hadiths referring that the relation of Allah is similar to the created.
6. Nuh IbnAbi-Maryiam: He spread many hadiths describing the reverence and significance of many Suras.
Imam An-Nasai(R) said that four well known people connected to writing false hadith were—
i. Ibn AbiYahia of Medina
ii. Al-Wakidee of Bagdad
iii. Mutakil of Khorasan and
iv. Muhammad IbnSayeed Al-Masulub